Orange Sets out Stall as Leader in Innovation

At its third Hello event in Paris, Orange showcased an impressive array of new products and services that it hopes will stem the decline in revenue in many of its European markets. My colleague Paolo Pescatore and I attended the event to catch up with some of the operator’s latest news. 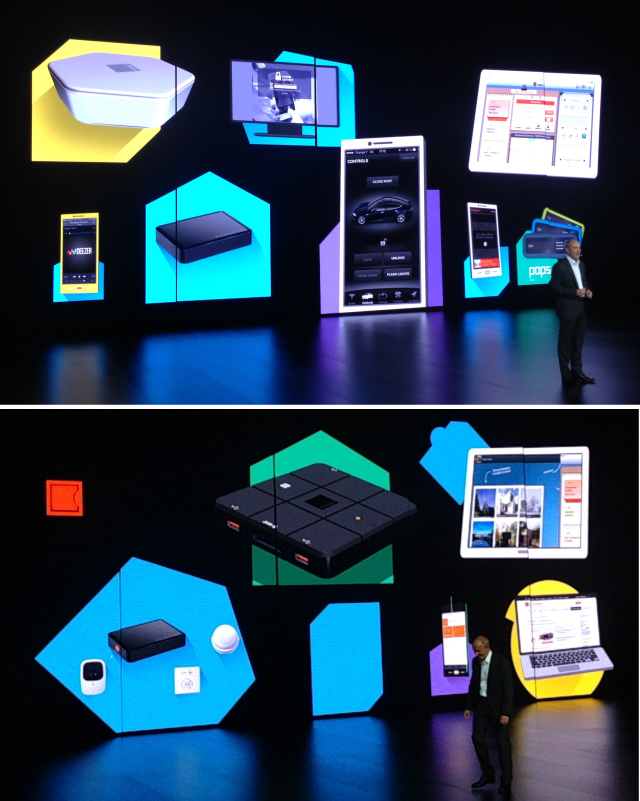 The Polaris project was one of the most significant announcements, offering a standardised interface across devices that enables users to continue a service (a film or game, for example) seamlessly from one screen to another. Such a move is important for Orange as it strives to position itself as a provider of services beyond fixed-line and mobile connectivity. France is one of Europe’s leading markets for multiplay services, and the operator sees tough competition from Bouygues, Iliad and Numericable in this space. 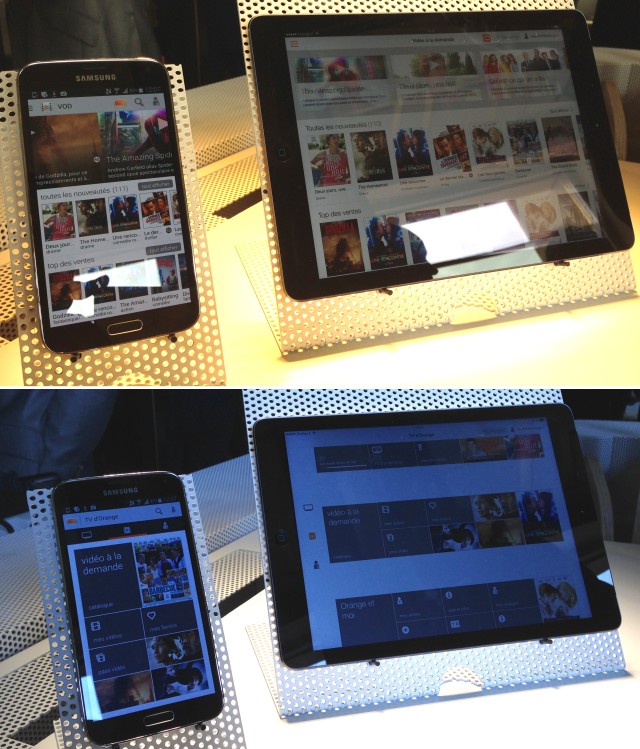 Orange also showcased the D-Shirt, a connected garment for the leisure segment that monitors a wearer’s heart rate, location, speed and temperature during physical activity. The design is more stylish than similar efforts, and this could be crucial to garnering interest in the potentially lucrative fitness market. Pops, a wrist-worn accessory to the D-Shirt, enables users to view only selected or urgent messages when away from their smartphone. Mr Richard highlighted surfers as a potential target market.

Homelive is Orange’s connected home service, which will be introduced later in October 2014. It allows customers to remotely control appliances like light switches, thermostats, security systems and smoke detectors. At a cost of €9.99 per month, it may initially only appeal to the geek niche segment, but it represents an important step toward the connected lifestyle that’s at the heart of Orange’s long-term strategy.

New revenue streams are clearly a priority for Europe’s leading operators following the hard impacts of regulation and the falling use of traditional services, and operators are seeking to defensively differentiate in the face of strong pressure from challenger brands. Orange has been under particular pressure in France (where the arrival of Free Mobile at the start of 2012 radically altered the competitive landscape), so it’s vital that Orange can utilise its investment in fibre and LTE through new services that offer more than simple connectivity.

One of Orange’s biggest challenges may be to articulate the benefits of its innovations to a sceptical audience. A renewed focus on the high street was announced to tackle this, and could be crucial to long-term success. Mr Richard explained that Orange stores will become more interactive, with special themed zones dedicated to entertainment, the home and the office. Advisors will be equipped with tablets to better demonstrate products, and customers will be able to manage appointments through SMS. The first stores incorporating this new concept will launch in 2015 in Bucharest, Madrid, Paris and Warsaw. 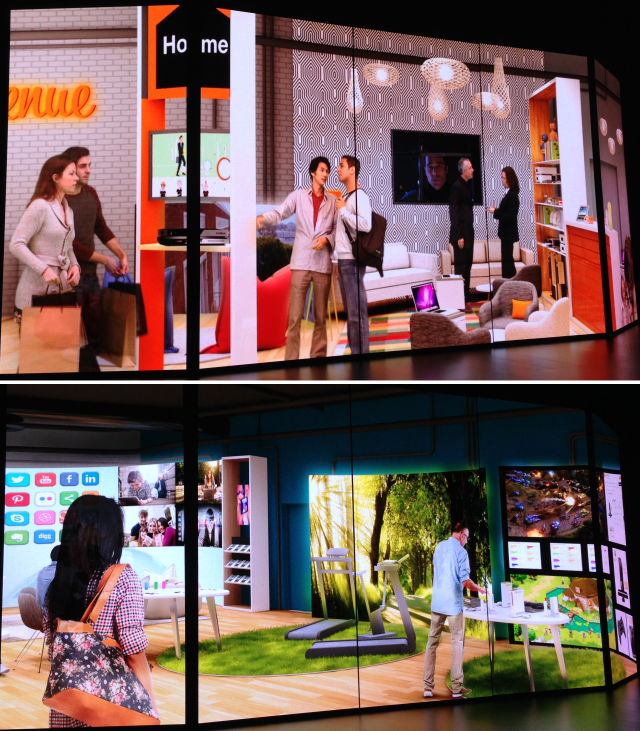 It’s unlikely that all the innovations announced by Orange at Hello will be successful — it may be that only a small number ultimately resonate with subscribers. However, an open and more personal retail environment should give its new digital services the best chance of capturing the public’s imagination.

We applaud Orange for seeking to innovate and provide users with an own-branded suite of services, though many of the services didn’t feel truly “new”, with offerings like Polaris are already available (see IBC 2014 Underlines the Value of Immersive Experiences). However, we believe that Orange is among the more innovative of the leading European operators, and would like to thank the company for inviting us to the event.

Home for the Holidays